Throughout history, female inventors, scientists and engineers have discovered countless revolutionary and life-changing inventions. Here are 10 things you didn’t know were invented by women.

1. Nettie Stevens discovered sex chromosomes but another researcher was credited for it

After receiving degrees from Stanford and Bryn Mawr, Nettie Stevens set out to explore Medel’s genetic research. She discovered XY chromosomes. At the same time, E.B. Wilson published a similar discovery and was widely lauded as the sole discoverer. Interestingly, their reports were slightly different – Stevens claimed only genetical factors affected sex whereas Wilson claimed environmental factors also has an impact. Time has shown that Stevens was correct. 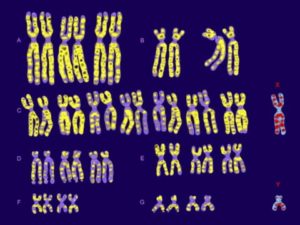 2. Ada Lovelace invented an early model of the computer

Ada Lovelace and her partner, inventor Charles Babbage, came up with an idea for an ‘Analytical Machine.’ She was the first to recognise that the machine had applications beyond pure calculation and published the first algorithm intended to be carried out by such a machine. 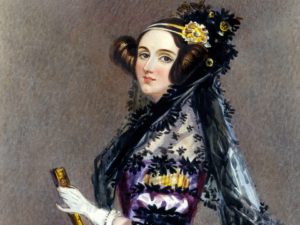 3. Vera Rubin made lots of progress in the field of ‘dark matter’ but never received the credit

Astrophysicist Vera Rubin studied galaxies with fellow researcher Kent Ford in the 60s and 70s. They wondered why stars were able to move so rapidly without falling apart. Rubin’s calculations led her to surmise that ‘dark matter’ was an invisible force. It wasn’t until other physicists like Jeremiah Ostriker and James Peebles provided further evidence that cemented dark matter’s place in science. 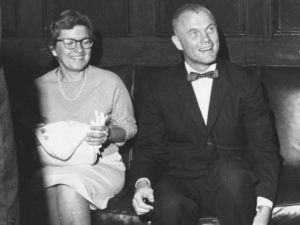 Mary Anderson was visiting New York City in 1902 when her driver had to repeatedly stop the car to wipe the falling snow from the windscreen. When she got home, she sketched out her invention – windscreen wipers – and got a patent. Unfortunately car manufacturing companies weren’t interested so her patent expired. She lived long enough to see windscreen wipers appear on new cars, but never received monetary compensation for her invention. 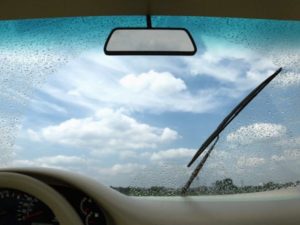 5. Mathematician Katherine Johnson was an integral part of the first moon landing’s path

Katherine Johnson worked for NASA and was part of the first spacecraft launch in 1961 and the first moon landing in 1969. Her accomplishments often went unnoticed by her male co-workers and she often experienced racial discrimination. 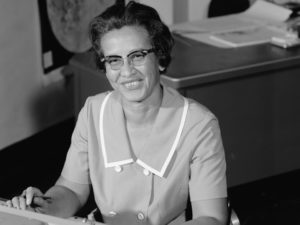 6. Margaret Knight created the mass-produced square-bottomed paper bag, but her idea was stolen by a man

After working in a paper bag factory, Margaret Knight created a working machine to create paper bags with flat bottoms after realising a flat bottom would be more practical. The machine formed and folded square-bottomed paper bags and helped them become mass-produced items. As she set out to patent her invention, Charles Annon stole her idea and even filed a patent of his own. Knight took it to court and won in 1871! 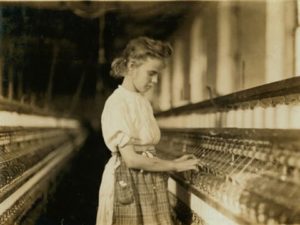 7. Lise Meitner discovered how to split atoms, but her male lab partner took all the credit

In the early 1940s Lise Meitner and her lab partner Otto Hahn discovered that the act of atomic nuclei splitting during ‘fission’ releases large amounts of energy. After the discovery, Meitner wrote the first theoretical explanation of the fission process but Hahn received sole credit. He was awarded the Novel Prize for Chemistry in 1944 and repeatedly defended her exclusion from the prize. 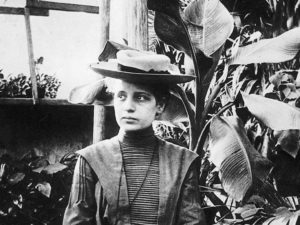 Hollywood legend Hedy Lamarr worked alongside composer George Antheil to develop her idea of ‘frequency hopping’ which prevented military radios from being bugged. Unfortunately her patent was turned away from the US Navy who filed it away until they gradually began developing technologies based on it, with zero credit to her. Shortly before her death in 2000, a researcher unearthed the original patent and Lamarr was awarded the Electronic Frontier Foundation Award. Frequency hopping is behind many modern technologies including Wi-Fi, Bluetooth and GPS. 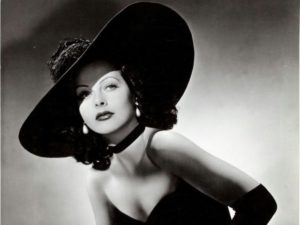 9. Nuclear physicist Chien-Shiung Wu lost out on a Nobel prize because two of her male colleagues took the credit

In 1956 Chien-Shiun Wu was working on the Manhattan Project when she made a ground-breaking discovery that disproved the Law of Parity. Two other researchers Tsung-Dao Lee and Chen-Ning Yang had already theorized the invalidity of the law, but had no evidence. Lee and Yang were awarded the Nobel Prize in Physics in 1954 and Wu received nothing. She said, “although I did not do research just for the prize, it still hurts me a lot that my work was overlooked for certain reasons”. 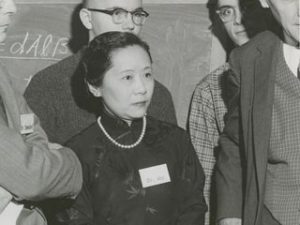 10. Monopoly was invented by Elizabeth Magie Phillips as a protest against the monopoly of men

The Monopoly board game was created by Elizabeth Magie Philips and was originally called ‘The Landlord’s Game’. She wanted it to demonstrate the benefits of Henry George’s system of land-grabbing economics and protest monopolists of the time like John D. Rockerfeller. Phillips filed for a patent in 1903 and the game began to grow in popularity. Charles Durrow spotted the game and secured a copyright for his own ‘enhanced’ version called Monopoly, which featured a few variations that made it easier to play. Durrow then sold his game to Parker Brothers. 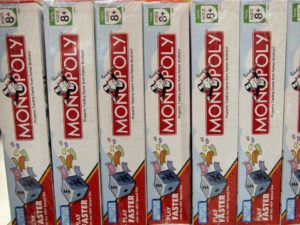