How Smoothwall’s Web Filter stops your most distracting apps

In today’s digital society, young people are incredibly resourceful. It goes without saying that your students have probably devoted hundreds of hours towards circumventing your school’s filtering and firewall solutions… but is your technology robust enough to stop them?

Apps are one of the most common – and hard to block! – digital distractions facing students today. Here’s what Smoothwall is doing to help your school keep apps at bay so your students can learn, not play.

The Trouble with App-Blocking for Schools

Apps, short for “applications,” come in both downloadable and web-based forms. Your own phone is likely running apps of both kinds, from its web-based Facebook app to its native Camera app. Students are more likely to abuse web-based applications simply because most schools are already adequately preventing them from downloading unapproved native apps to their phones or devices using firewalls.

Smoothwall’s complex filtering system blocks distracting apps in a number of ways. On a base level, students are always prohibited from downloading unapproved apps directly onto their devices whether they are BYOD or school-issued thanks to firewalls.

From there, Smoothwall’s blocking capabilities can be configured to block specific ports (such as the ports used for common student apps like Snapchat) and also to block unique protocols that are known to the school to be unacceptable. But from there, it’s Smoothwall’s revolutionary Content Aware filtering technology that enables truly comprehensive app blocking.

Smoothwall’s Content Aware filtering actively assesses the content, context and construction on each page of a web-based application in real time. A gaming app running off a brand-new circumvention protocol, for example, would be blocked based on its content, not on its unsuspicious protocol language. Similarly, apps running through seemingly benign ports would also be blocked before loading for students by the measure of their content, not the pathway students used to access them.

It’s important to remember that some applications live on URLs that schools don’t want to block. Google Sites, for example, is home to one of the most robust networks of custom-created student distraction apps on the Web. Traditional URL filters wouldn’t block access to a www.Google.com URL because students need access to perform search queries. Smoothwall’s granular content aware filtering, however, blocks access to Google Sites apps based on the content of their pages (i.e. Angry Birds: Blocked), not their Google.com URLs.

App blocking is just one part of the comprehensive suite of features from Smoothwall Filter – the only web filter designed for UK schools, colleges and MATs.

To see Smoothwall Filter in action, book a free, no-obligation demo, and find out for yourself why so many schools, colleges and MATs make it their solution of choice.

Want to learn more about real-time, intelligent web filtering and how you can benefit.

Book a free Q&A session with our experts 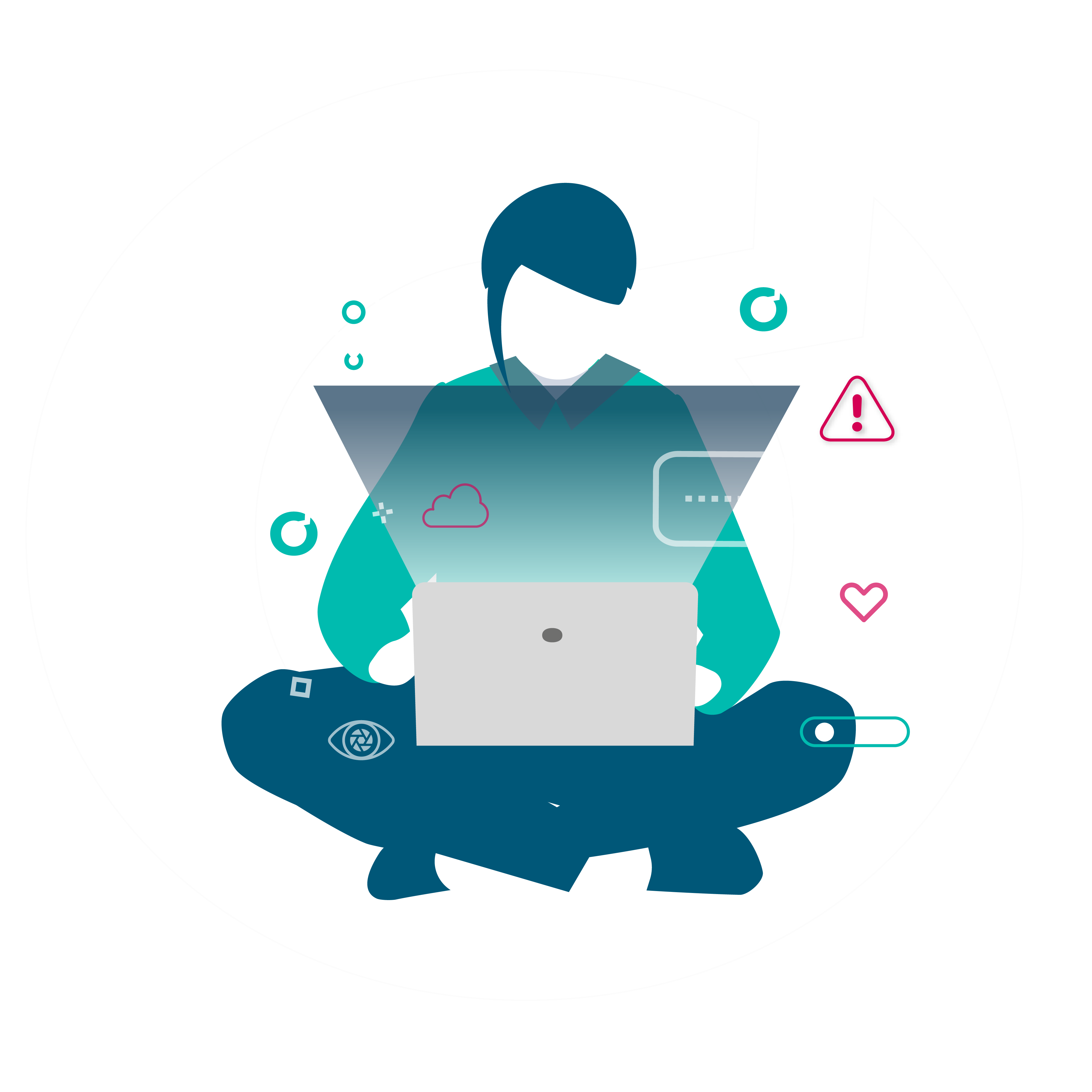 Momo, the social media game that targets young people on social media with violent images and dares, is in the news again. Find out more.